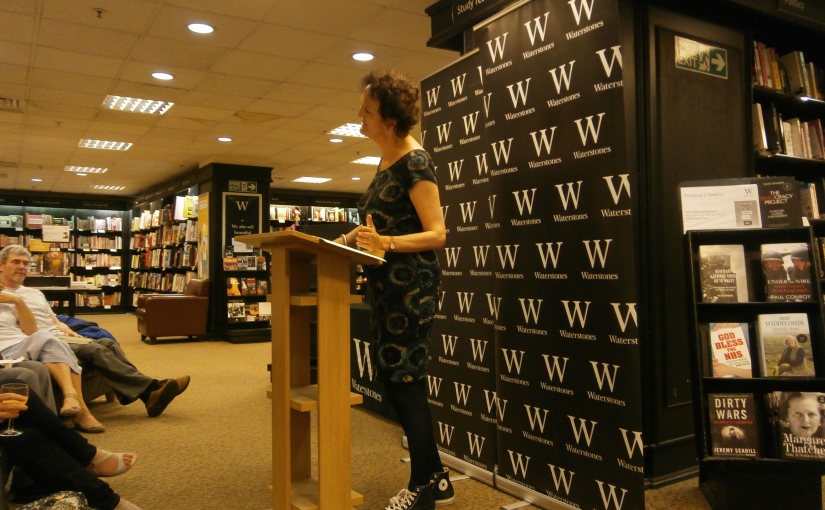 In 2019 I became a member of the Performance Ensemble, a theatre company that specialises and delights in telling stories from real life. Part of my job as dramaturg has been to edit these stories and you can read some of them here:

As for my own writing… Take a look below for a selection of  some of the things I have written, both for the British press, and here, on  my own website.

3. Blogs and short stories about Hungary

4. Insights into Reiki and T’ai Chi

Writing books and features has been an integral part of my professional life for well over thirty years, alongside my teaching and dance theatre work.

The early theatre and book reviews and features – for Tribune, New Statesman, City Limits and The Leveller, are lost now to a pre-digital era. Two of the three books I have published, ‘Flowers in Hell: An Investigation into Women and Crime’ (Pandora) and ‘A Handful of Earth’ (John Murray) are also officially out of print, but copies can be tracked down easily enough on Amazon here and here.

Since 2005, I have been contributing features and reviews for UK national newspapers and magazines, in particular the Guardian, Femail, and Psychologies Magazine, and have been a regular columnist for On: Yorkshire Magazine.

Here is a taste of some of my feature work.

Blooming in the Shadows July 2005

I have written for On Magazine, under the redoubtable editorship of Matt Callard, since 2008: first when it was a glossy print magazine – and I was  gardening correspondent, and arts feature writer; and now that it is online – and my main focus is book reviewing. Here is a general link to my archive:

And here are some highlights:

Hungary is a beautiful, though beleaguered, little country right in the middle of Central Europe. It stole my heart  the first time I ever went there, in the dead of a communist winter, 1988, and it has never given it back. Now I visit regularly, write fiction and non-fiction about my relationship with the place, and translate Hungarian poetry and literary fiction. (But slowly. Hungarian is a fiendishly hard language!)  You can read the cycle of five short stories I have written, inspired by Hungary, on my blogs, below. Beneath that, links to some non fiction blogs and poems about the place.

1. Hungarian Love Letters 1: Nothing to Declare

Alone in the city October 2016

In a Cottage by the Lake September 2015

4. Insights into Reiki and T’ai Chi

I have practised and taught T’ai Chi for over 30 years and it is a beautiful movement art. As a kind of meditation in movement, it is also liberating for the mind. Recently, I have added Reiki to my repertoire, and it has been striking how compatible the two techniques are – one Chinese, the other Japanese – with both of them tapping into the basic life force or ‘ki/chi’ that flows in and around us. It is noticeable how much easier the words flow, now that I have Reiki at my side. So it taps into my writing ability, as well as my basic wellbeing. Here is a link to my Reiki in Leeds page, where you can see the blogs that I’ve written on this subject:

5. Walking and Well Being

Walking has been a good antidote to stress in my life over recent years, as well as a source of great enjoyment and well being. Early on in the life of this website, I wrote a few blogs on the subject, which are linked below, with the themes Walking Back Home and Wild Wednesdays – and just this year, in 2019, I have started to walk a lot more again.  So I shall probably be adding to this list…